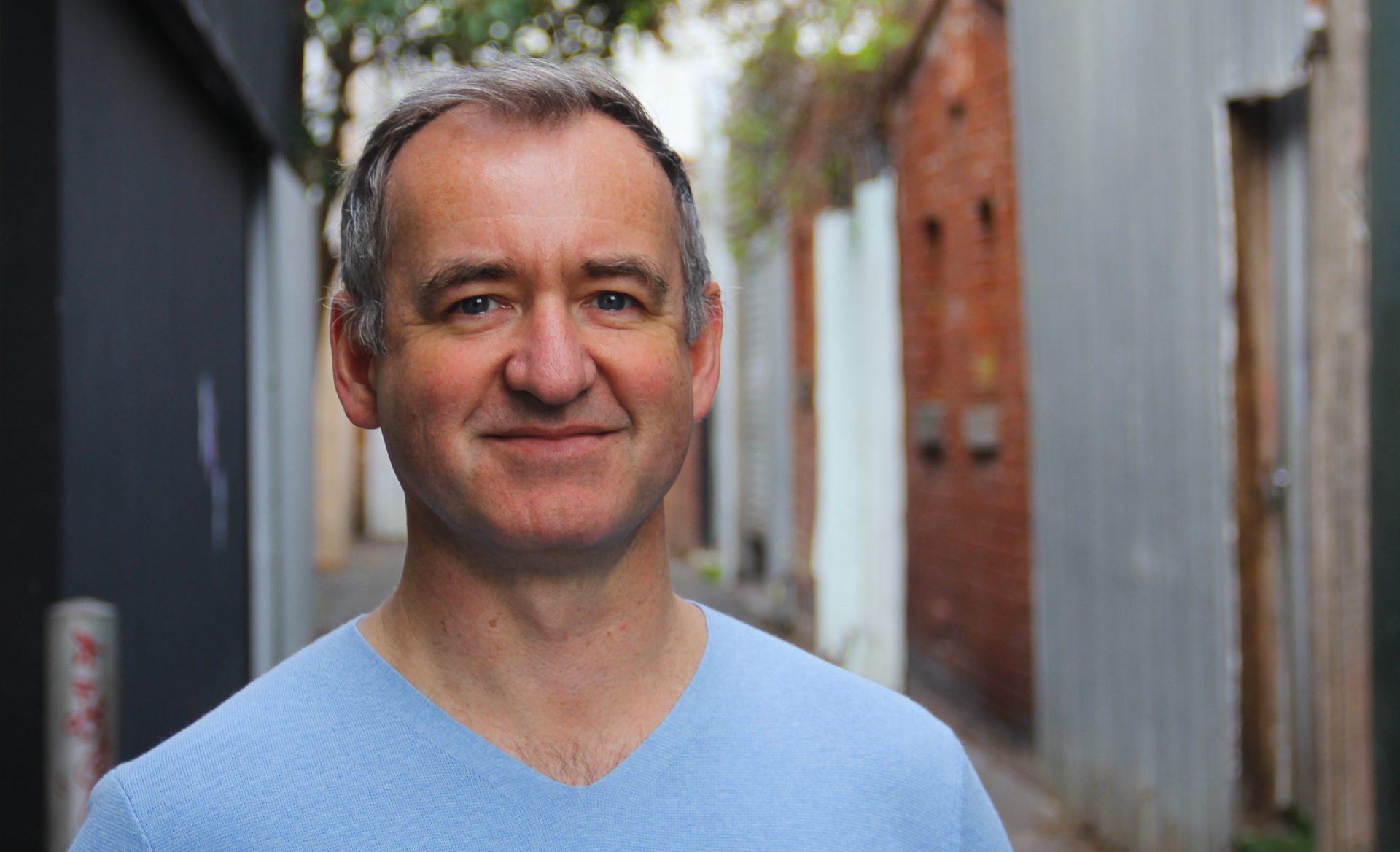 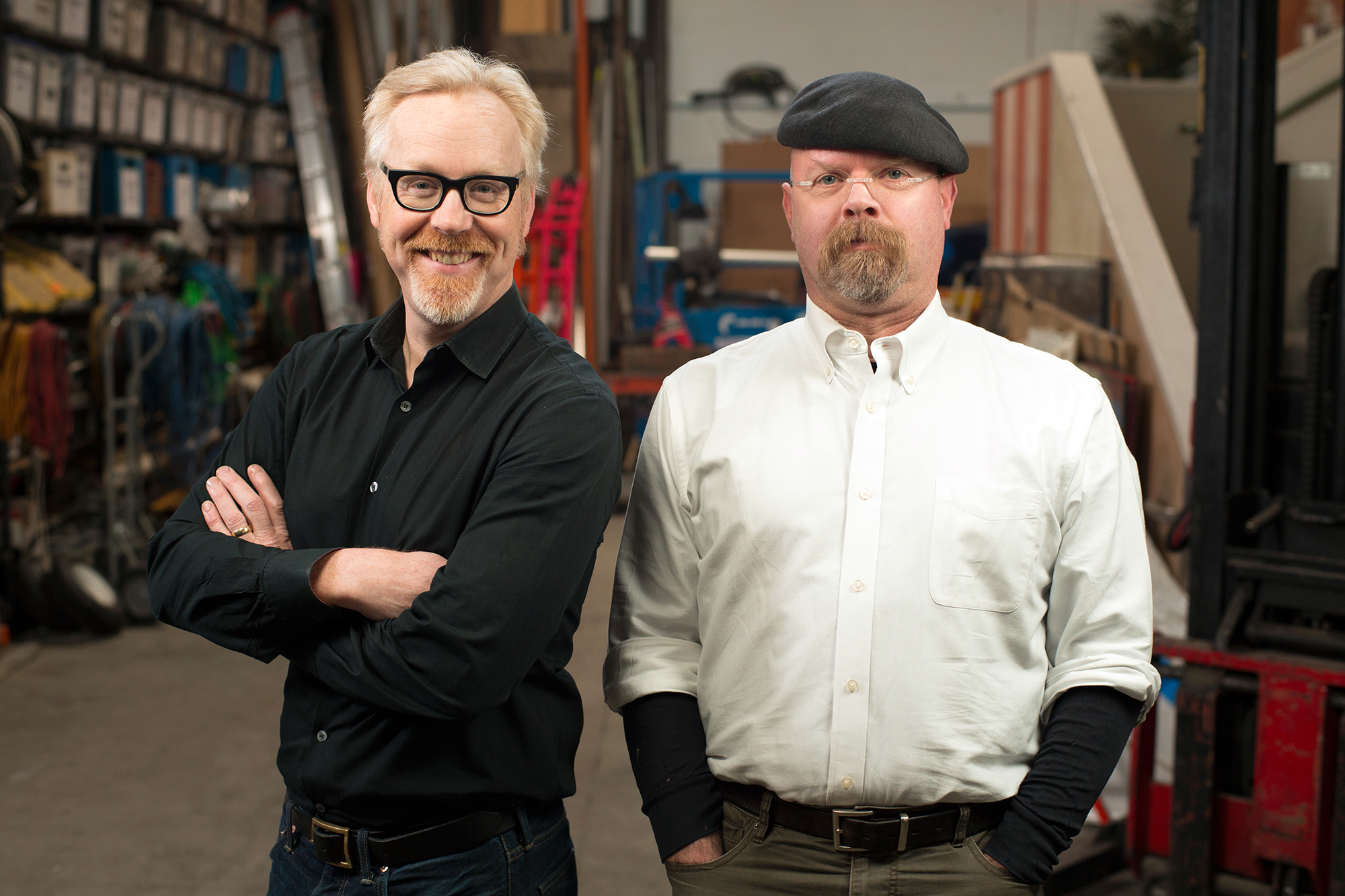 Cliff edited a number of episodes of the hit factual entertainment TV series shot in San Francisco by Beyond Productions, for The Discovery Channel and SBS.